Want to grow your account quickly? Here is the best way.

Most social media sites — Facebook, Instagram, LinkedIn, Pinterest, and YouTube — have pretty slow growth. Hitting it big right out of the gate and going viral is not common, and having a viral post or video takes time as you learn the SEO of the platform, what your audience responds to, and fine-tune your content.

There is a hack around this.

I want to take a moment and show you why Tik Tok videos are so powerful - even if you don't make it big on Tik Tok itself!

Seriously - this is crazy.

Here are stats from TWO WEEKS of reposting Tik Toks onto YouTube Shorts: 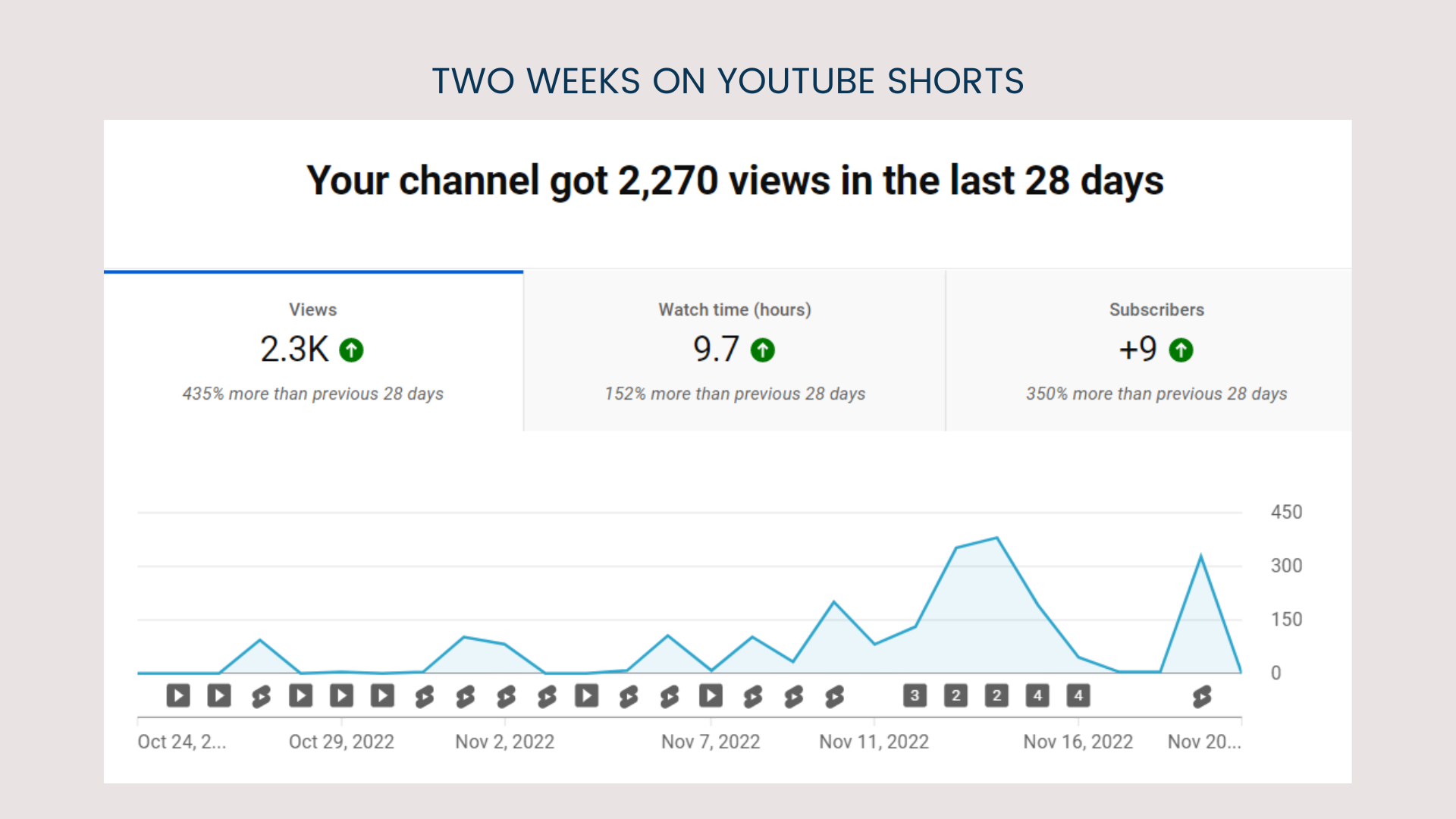 Now, it says “28 Days” because that is how YouTube reports, but we just started posting shorts on YouTube two weeks earlier. (there were only about a hundred views on the channel previously)

And you see that dip towards the end (between the 16th and the 20th)? We wanted to see if the engagement would hold if we skipped a few days. It did not - consistency is key!!

Pinterest was just as fabulous! Over 6k impressions in two weeks 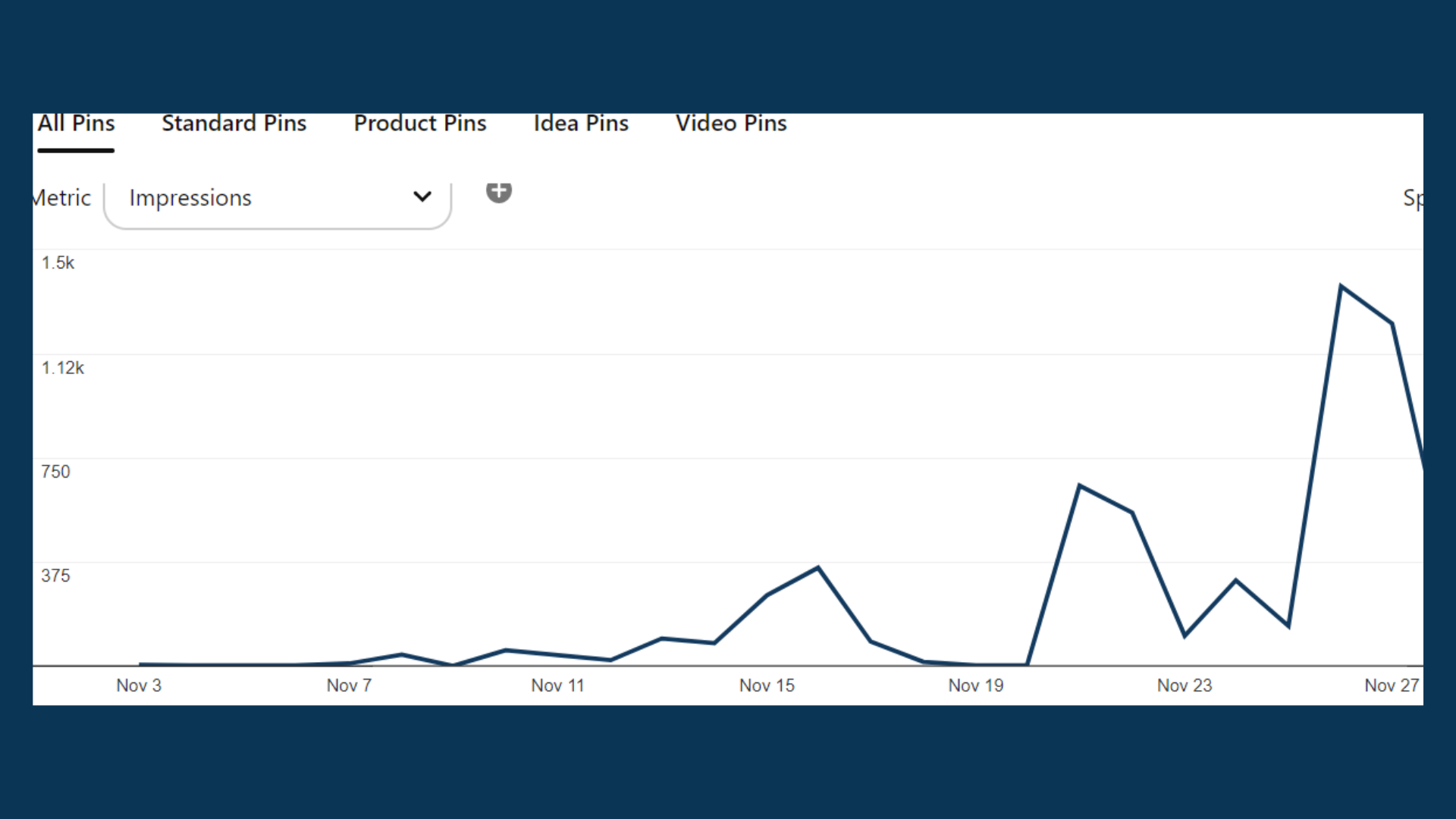 So the question is - why do Tik Tok videos perform so well on other social media sites?

The algorithm on Tik Tok is undeniably strong and is consistently the highest organic (non-paid) reach of any social media site.

Your top Tik Tok videos will often do well on other platforms because they have already been through organic testing on Tik Tok.

OK… but what does that mean for you?

It means that by posting on Tik Tok you can quickly test your messaging to see what really connects with people - and then reuse that messaging on your favorite platform - be it Facebook, LinkedIn, YouTube, or Pinterest. 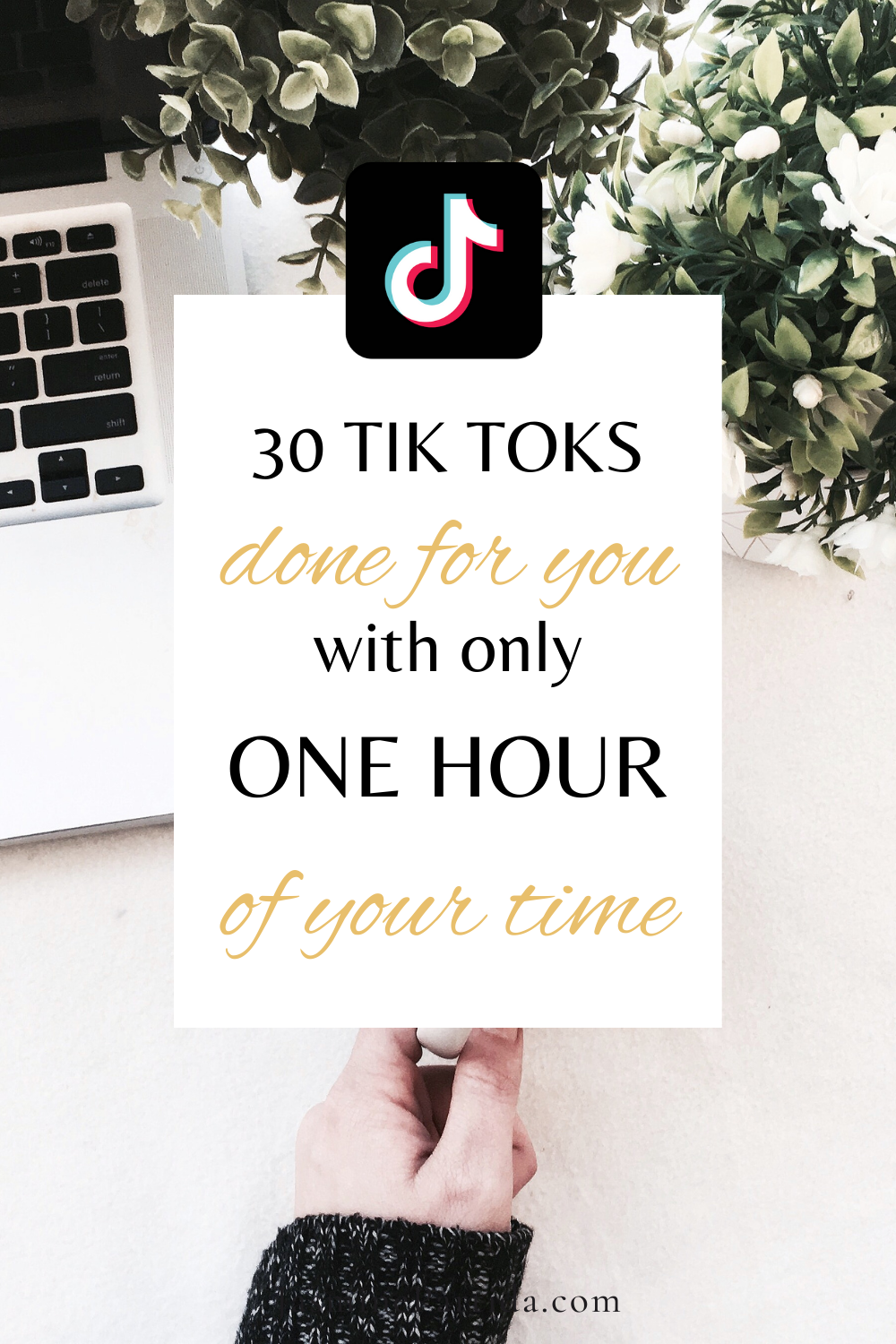 Or get ALL of your content done - 100 posts - with one hour of your time. Find out how HERE 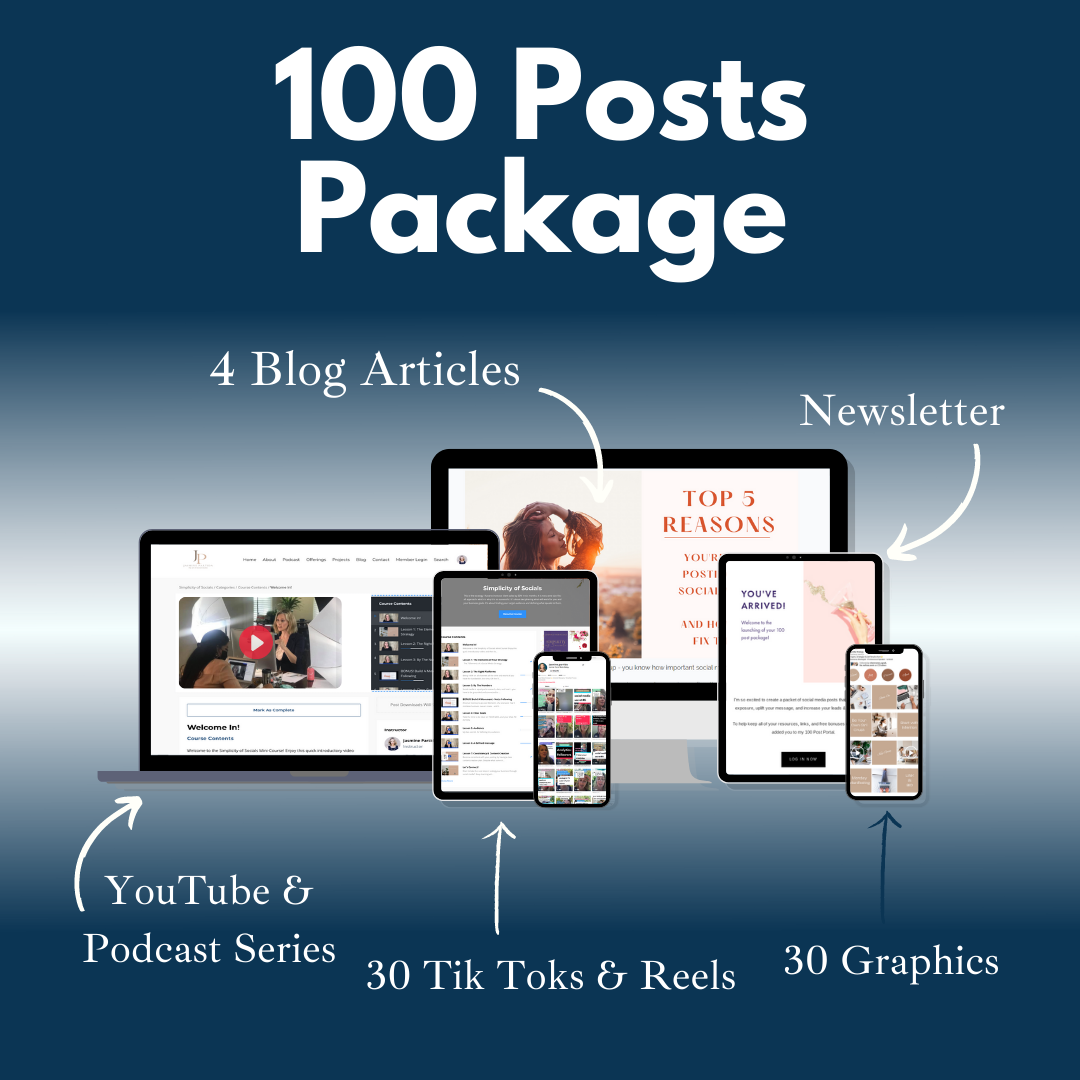